Gemstone or Meteorite Fragments encapsulated in a stainless-steel window Pendant 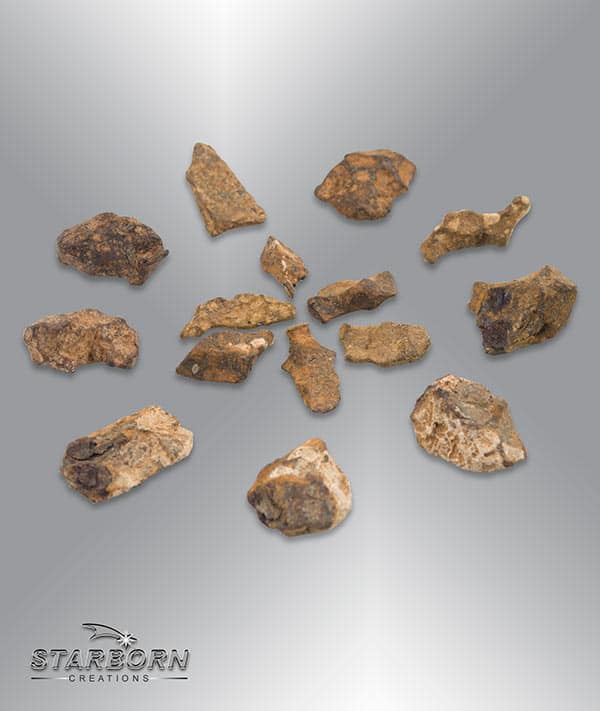 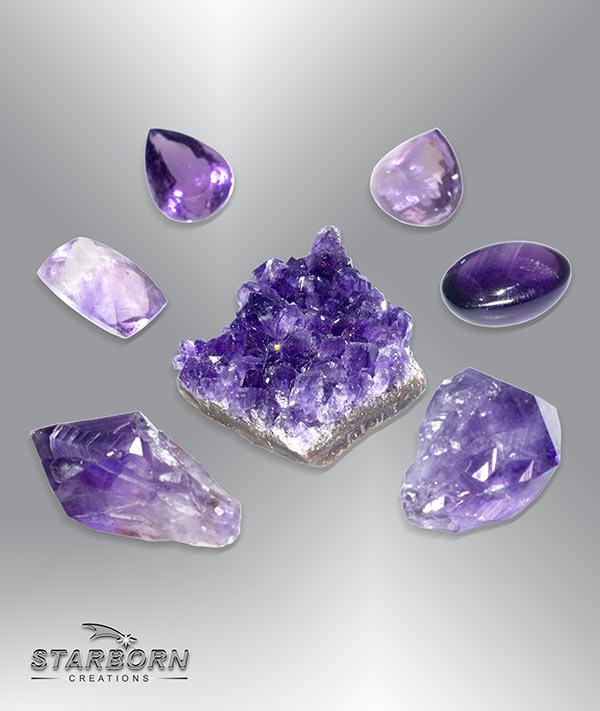 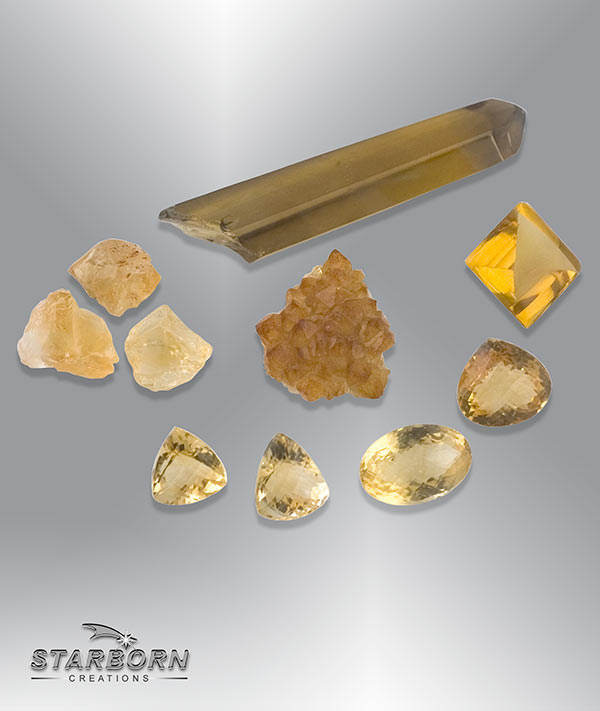 Citrine - Citrine is named after the French word for lemon, "citron" and ranges from yellow to orange-brown. Citrine is a variety of quartz and is created from heated amethyst. The heating process which turns purple amethyst to orange citrine can happen naturally or by man. The official birthstone for November since 1912, Citrine is also a common reference to color in gemstones as well as animals, such as the Citrine Canary.

View all items with Citrine » 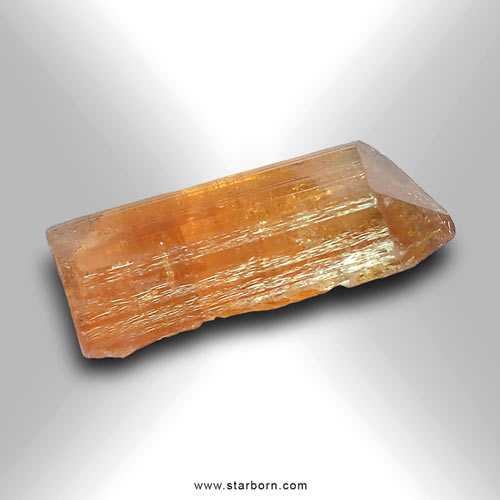 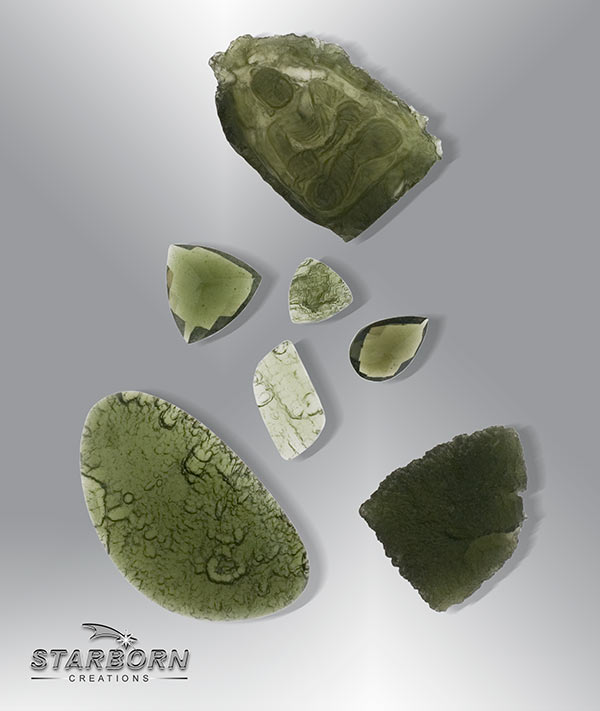 show blocks helper
Cart Have a coupon ?
Other items you might like...
Proceed to Shipping and Check Out »
Checkout - $49.00