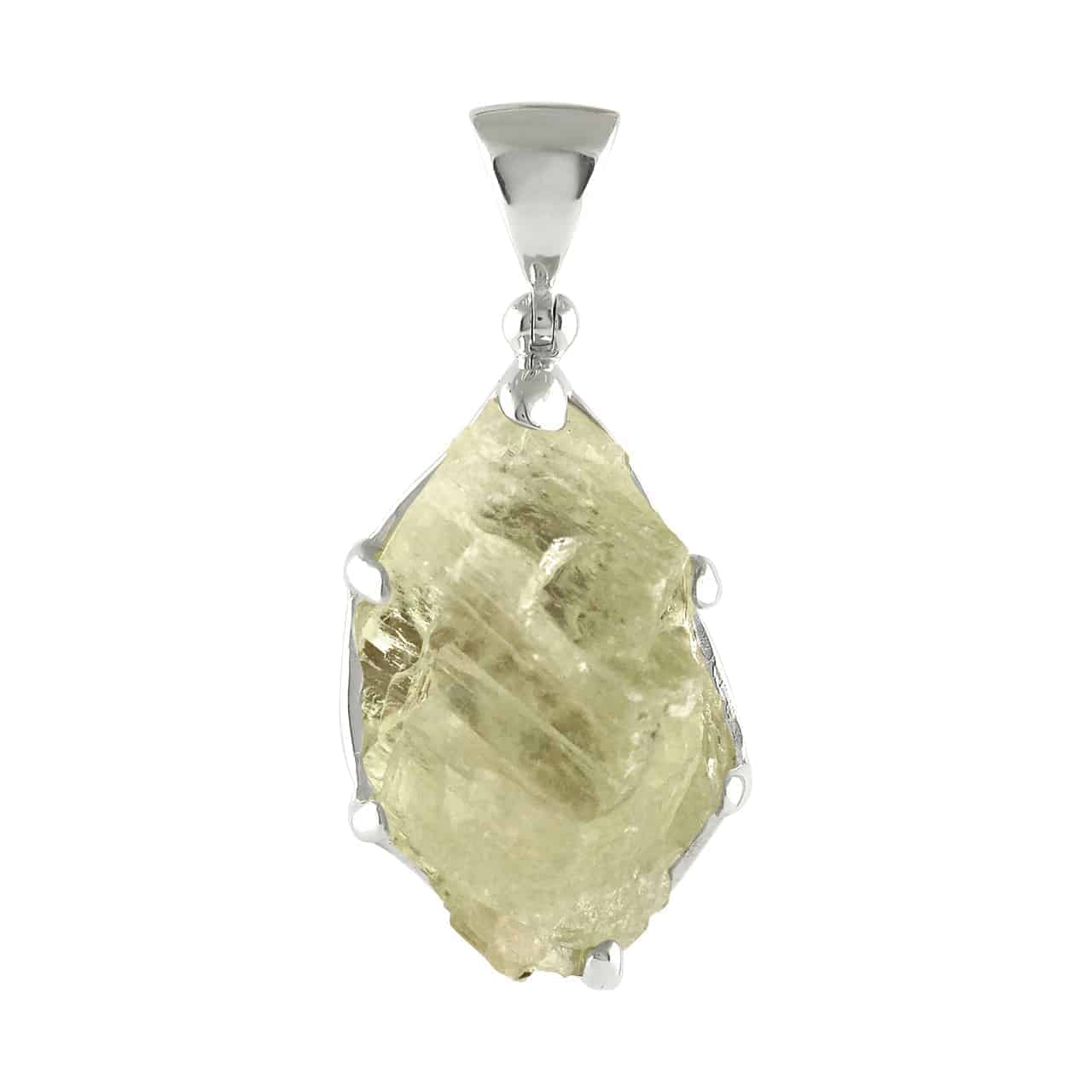 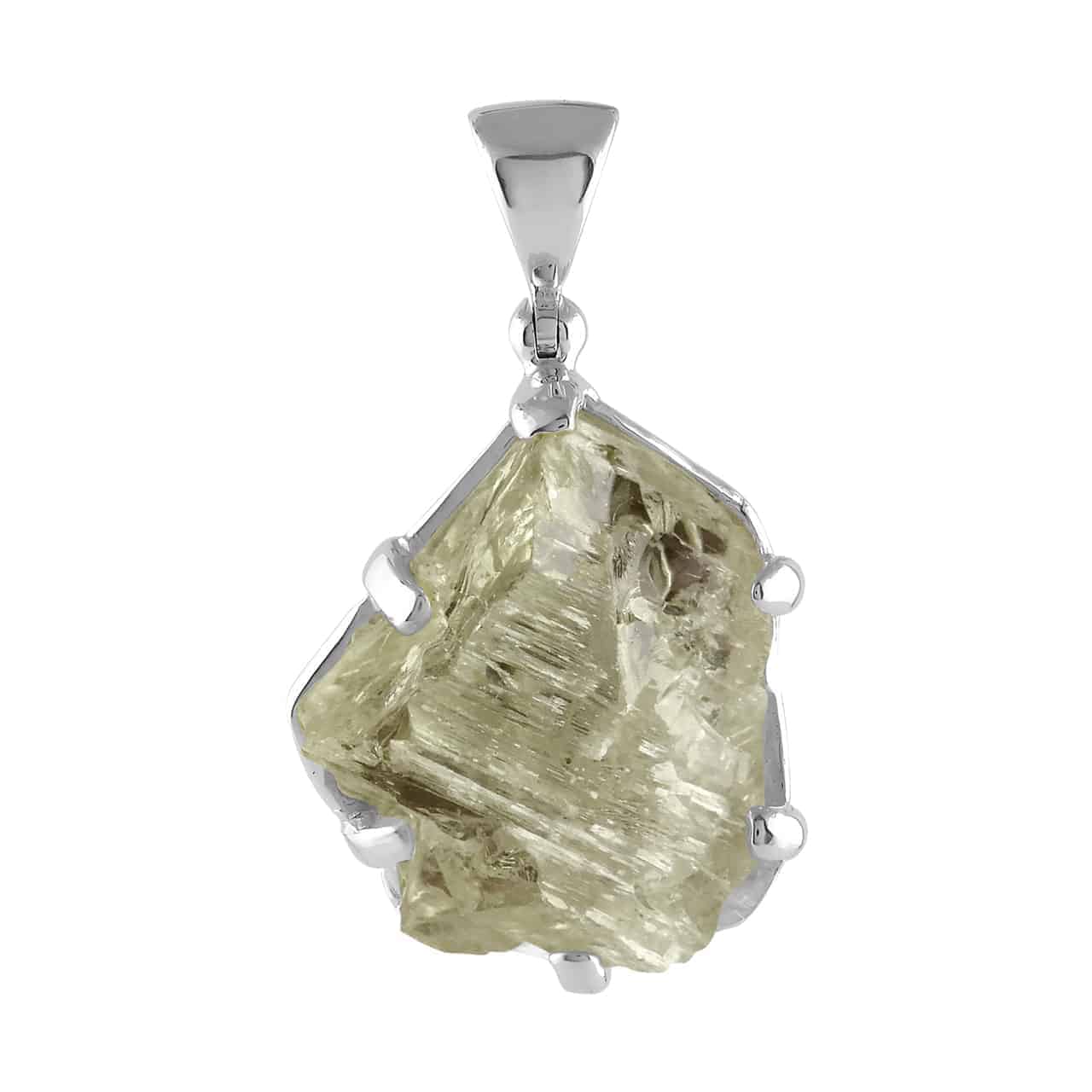 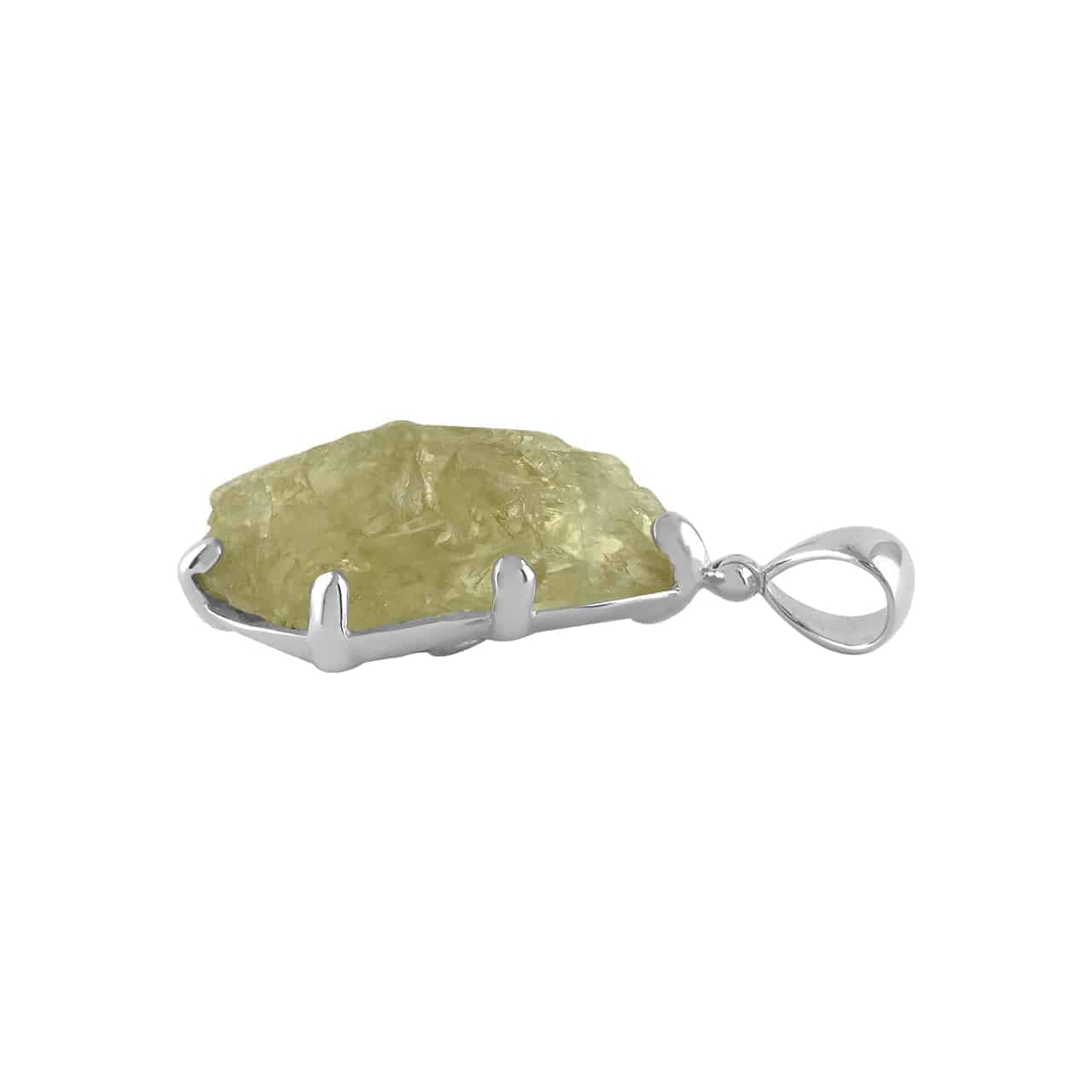 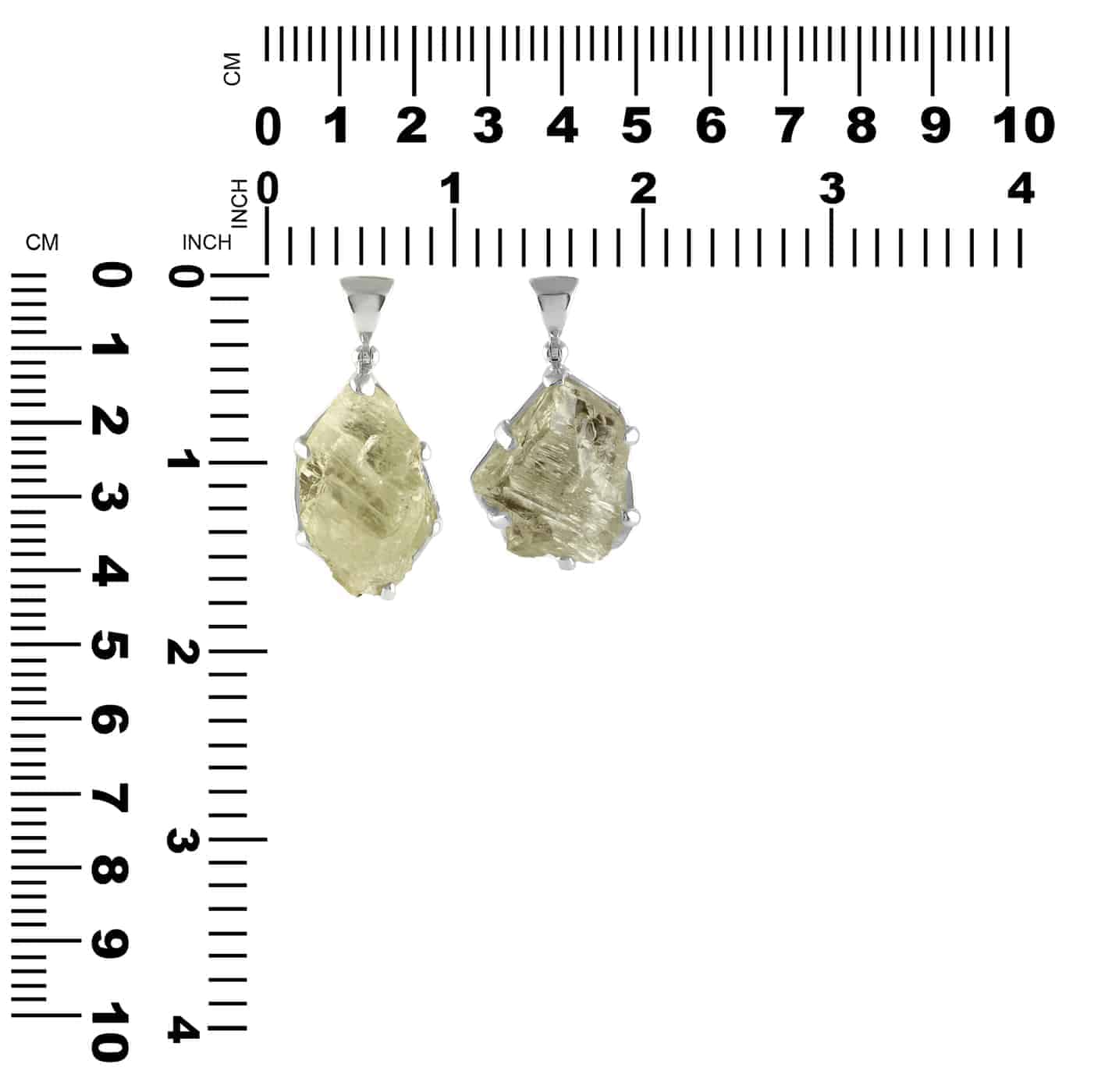 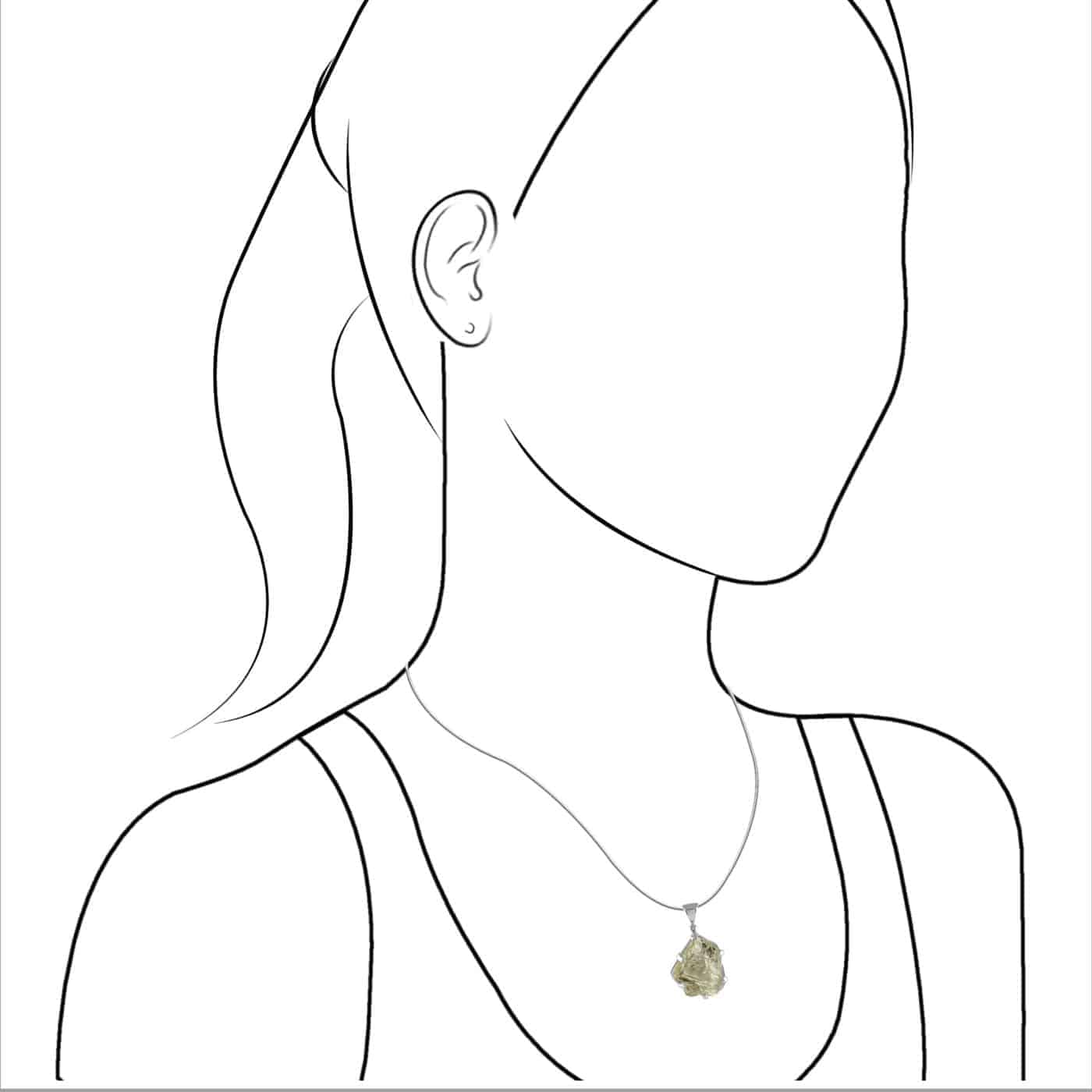 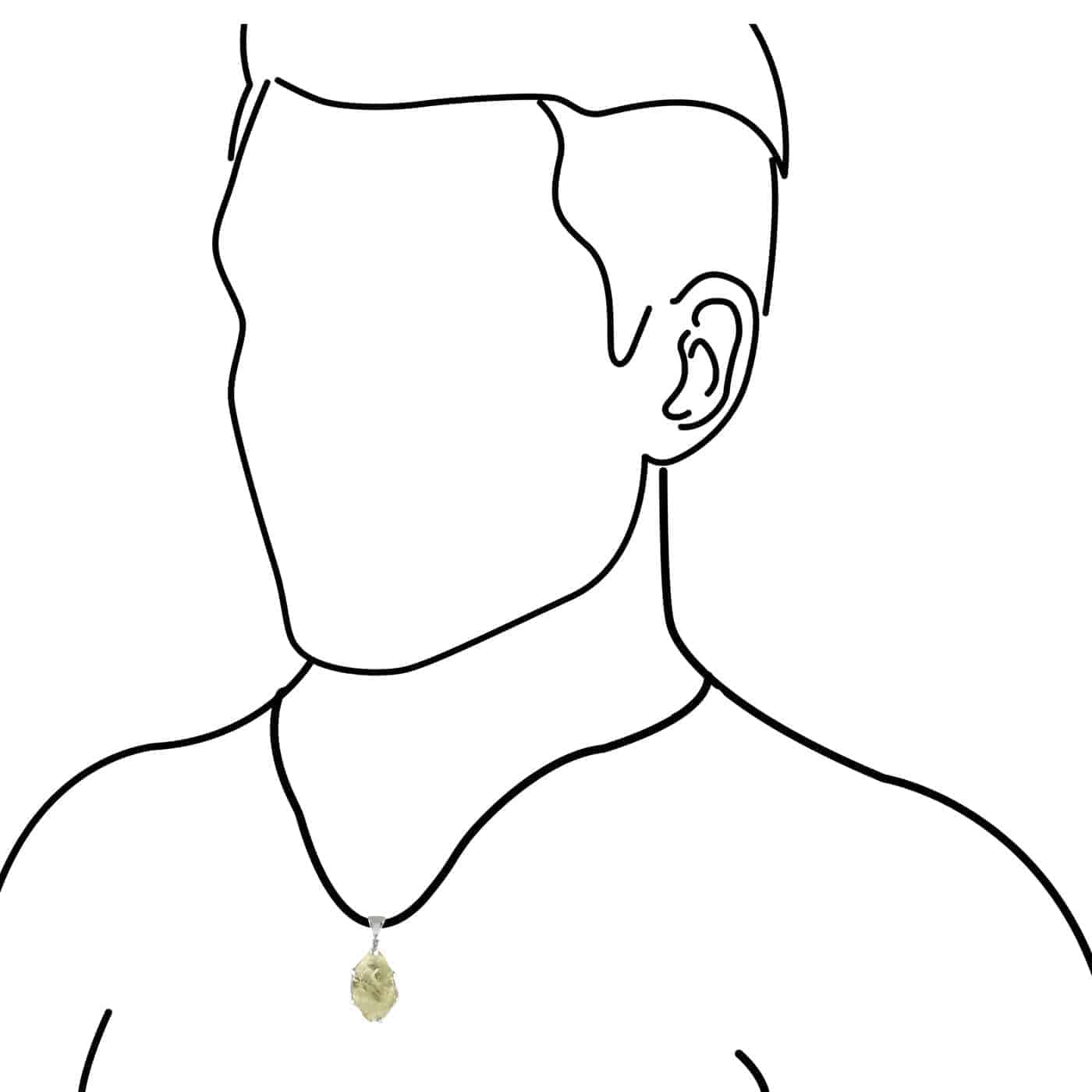 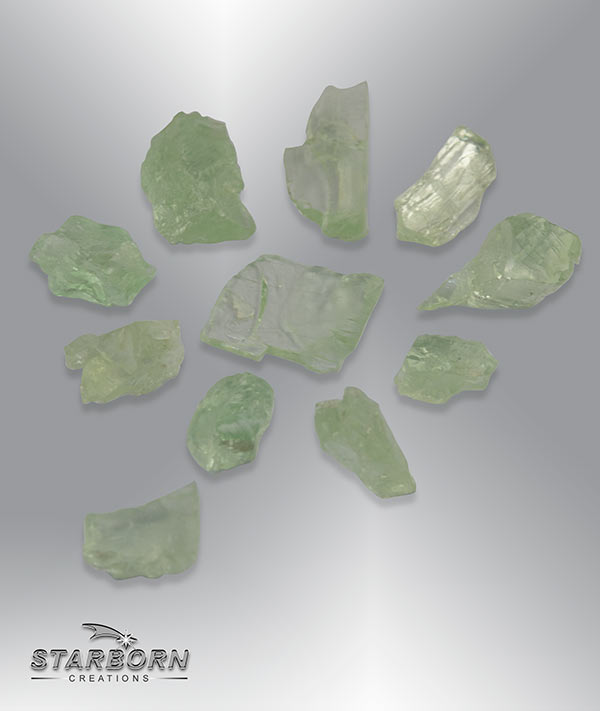 Hiddenite - Hiddenite is the pale yellow to emerald green variety of Spodumene which gets its coloration from Chromium, which is a common cause of green in gemstones. Many of the Hiddenite crystals range from a lighter yellow end to a deeper green end on a single crystal. Hiddenite was first discovered in North Carolina, and has only a handful of localities around the world. Other varieties of green Spodumene which do not get their coloration from Chromium are not considered to be Hiddenite. Pink varieties of Spodumene are known as Kunzite.

View all items with Hiddenite »