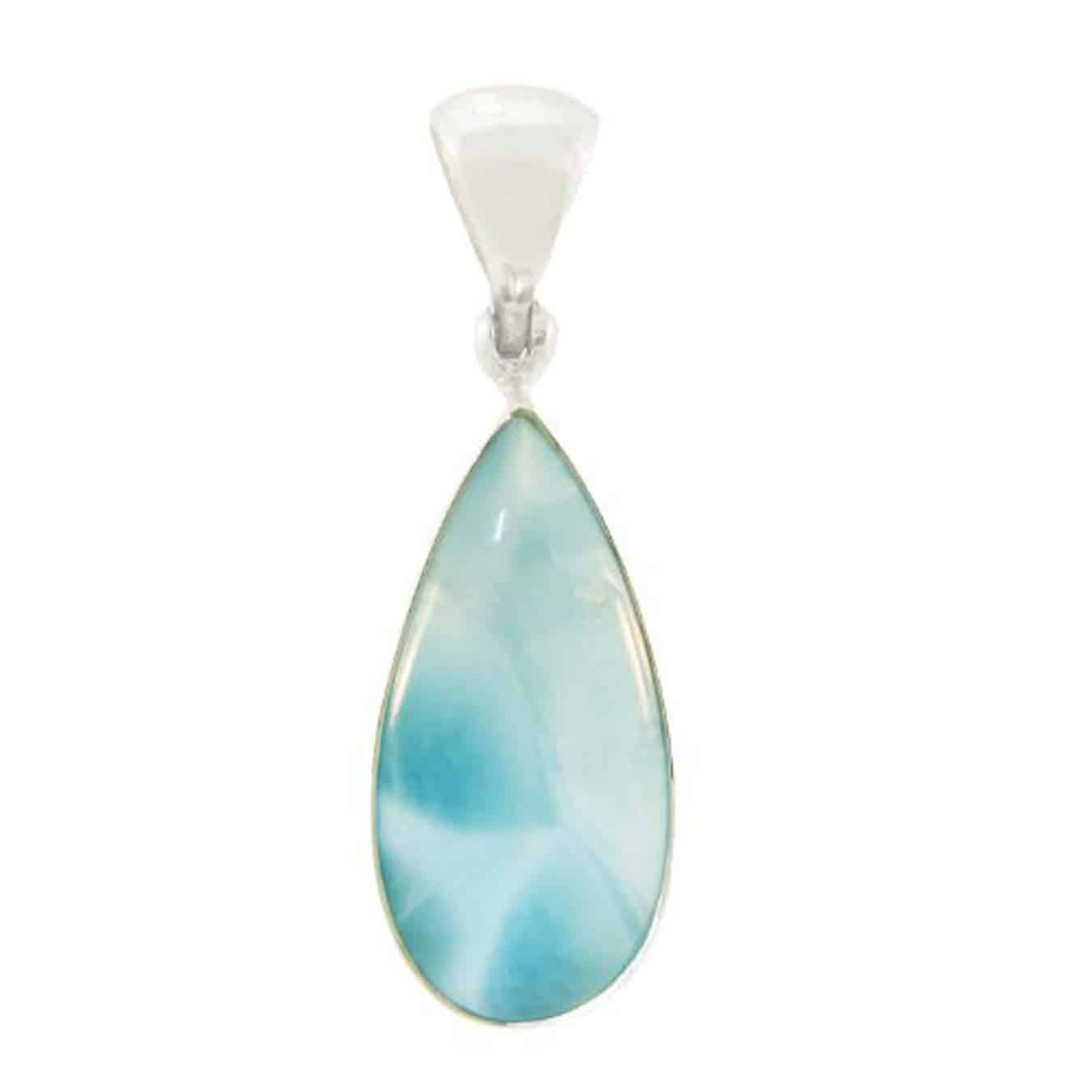 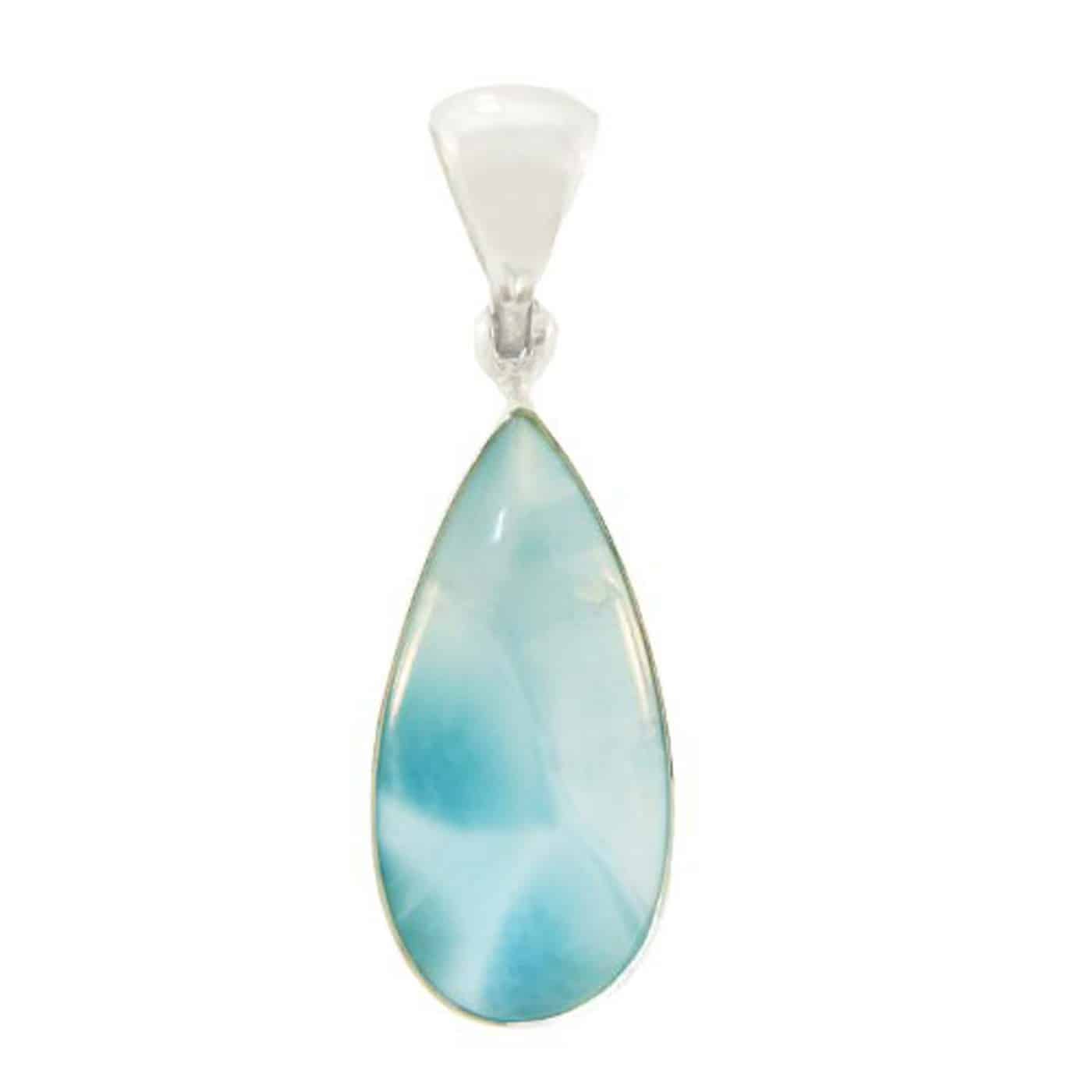 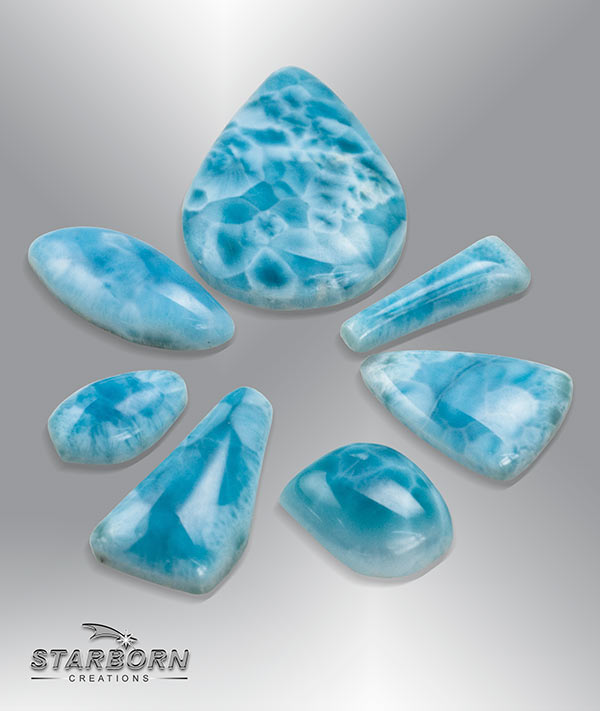 show blocks helper
Cart Have a coupon ?
Other items you might like...
Proceed to Shipping and Check Out »
Checkout - $198.00