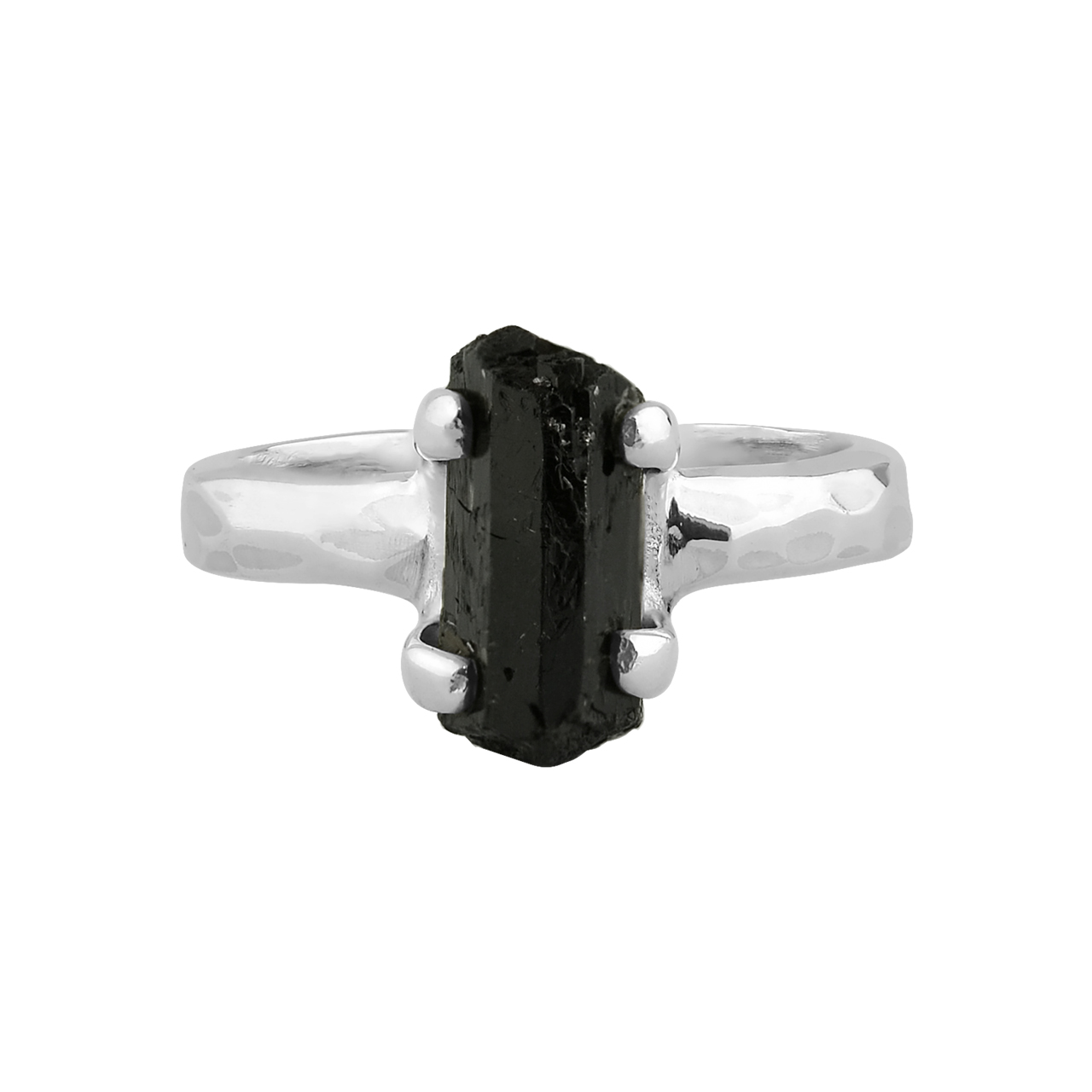 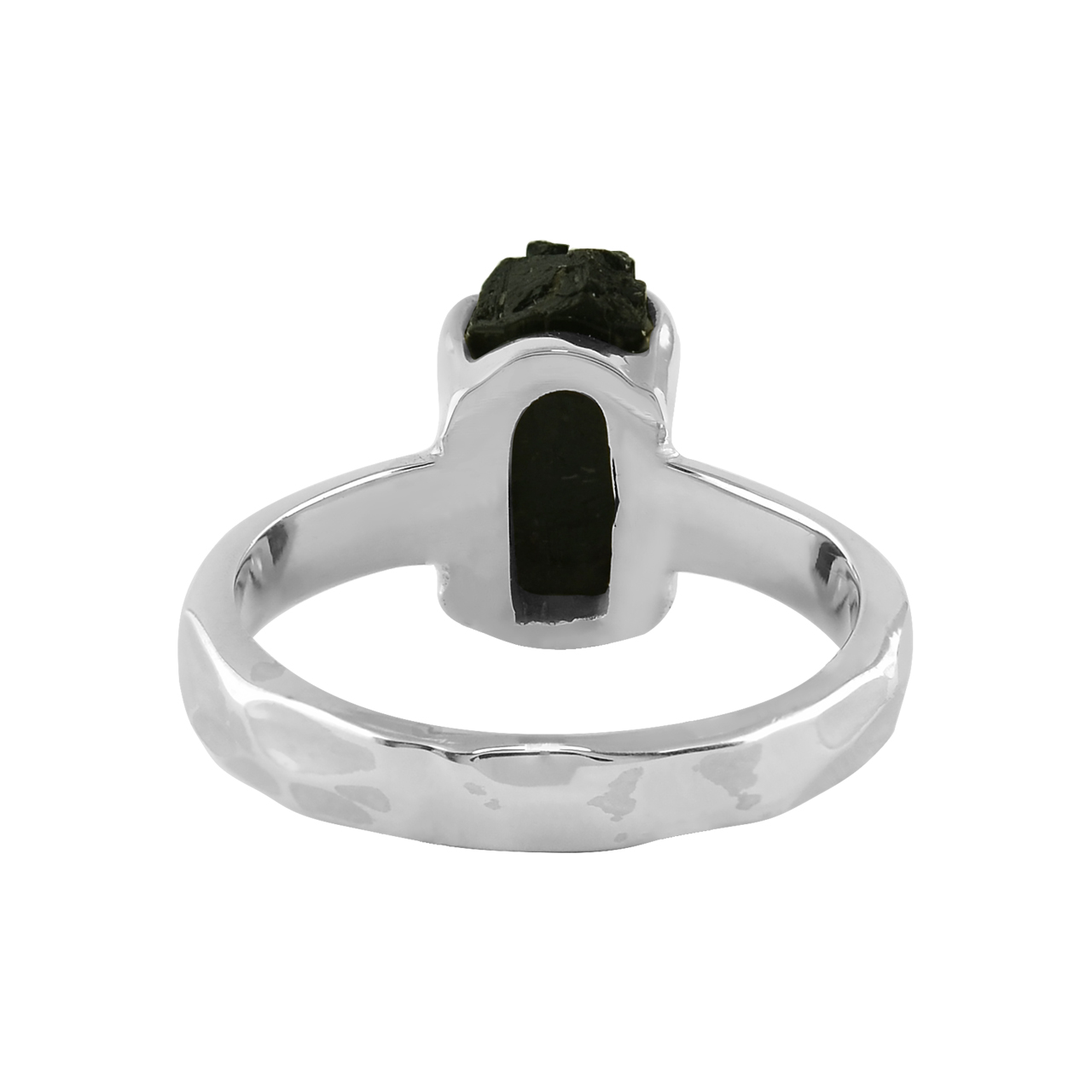 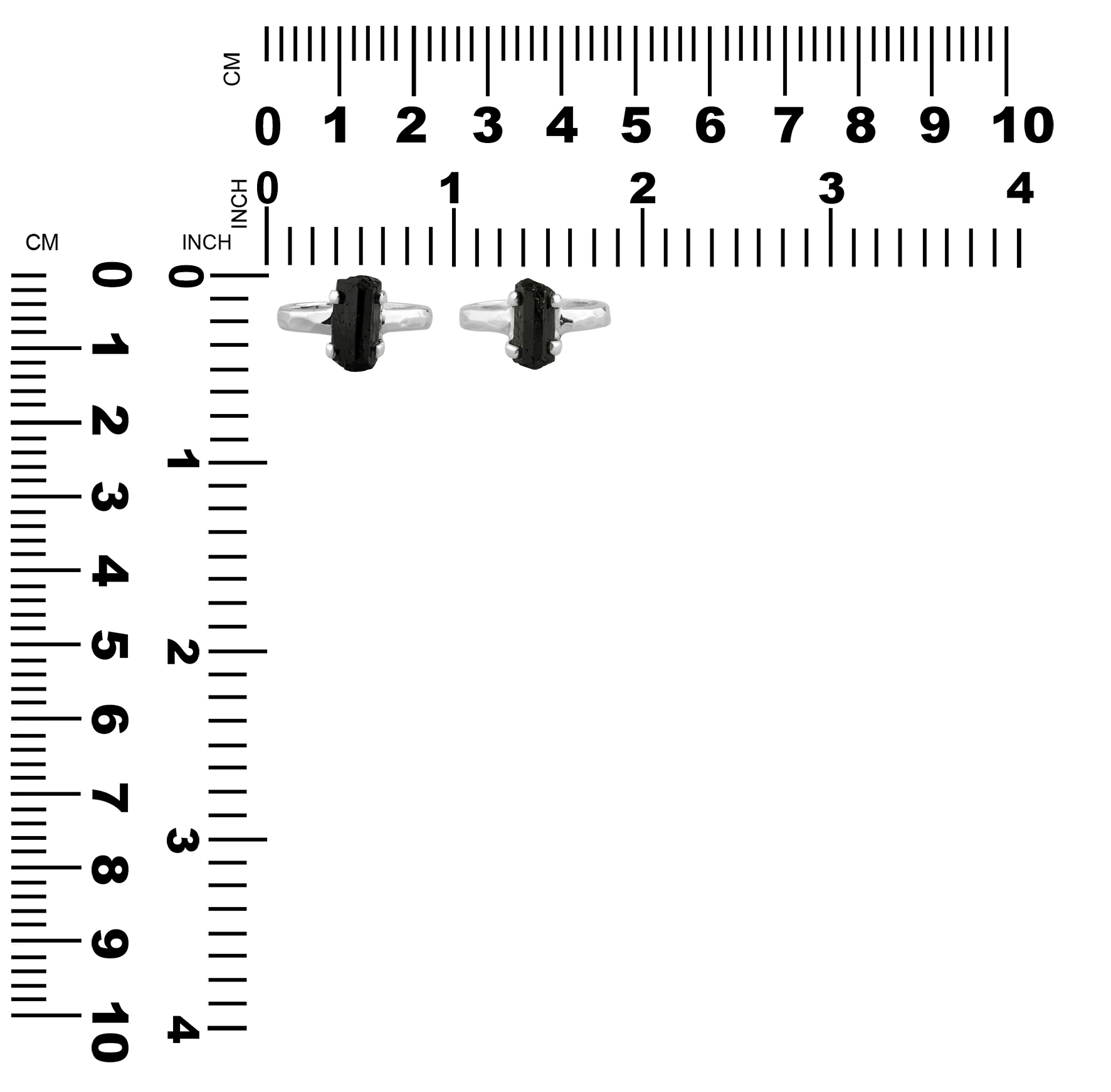 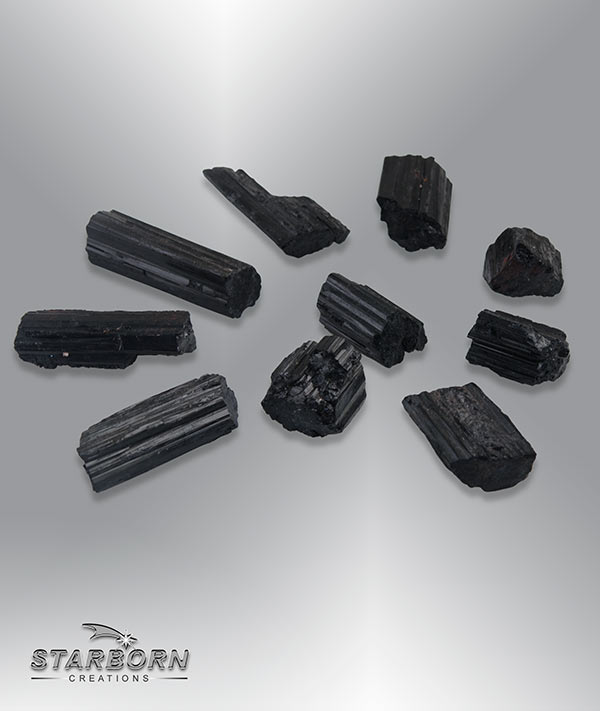 Black Tourmaline - The black species of Tourmaline is also known as Schorl. (Dravite can also rarely be seen as black). This semi-precious gemstone is the most common Tourmaline in the world. Though it is abundant throughout the world, it affords its popularity for being a natural high quality black gemstone, which is a rare coloration in the gem world. Black Tourmaline is also extremely popular in the metaphysical community.

View all items with Black Tourmaline » 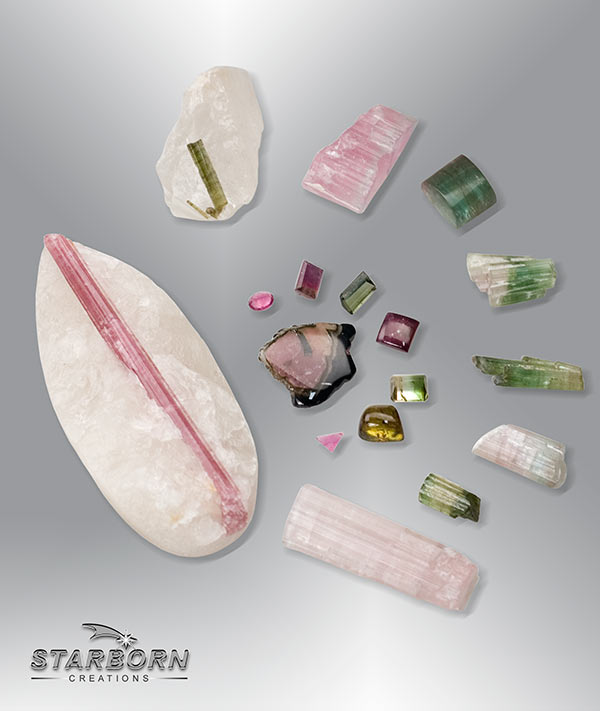 Tourmaline - A gemstone with an incomparable variety of colors and names; there are also 14 different categories of tourmalines. These crystal structures can be found most commonly in Brazil and Africa, as well as the United States and Afghanistan. Iron rich tourmalines are usually black to brown and are the most readily available variety, and the most common type for carving. The most treasured Tourmalines are Paraiba Tourmalines, a blue to blue-green crystal found in 1987 in Paraiba, Brazil. Red Tourmalines are often called Rubellite.

View all items with Tourmaline »